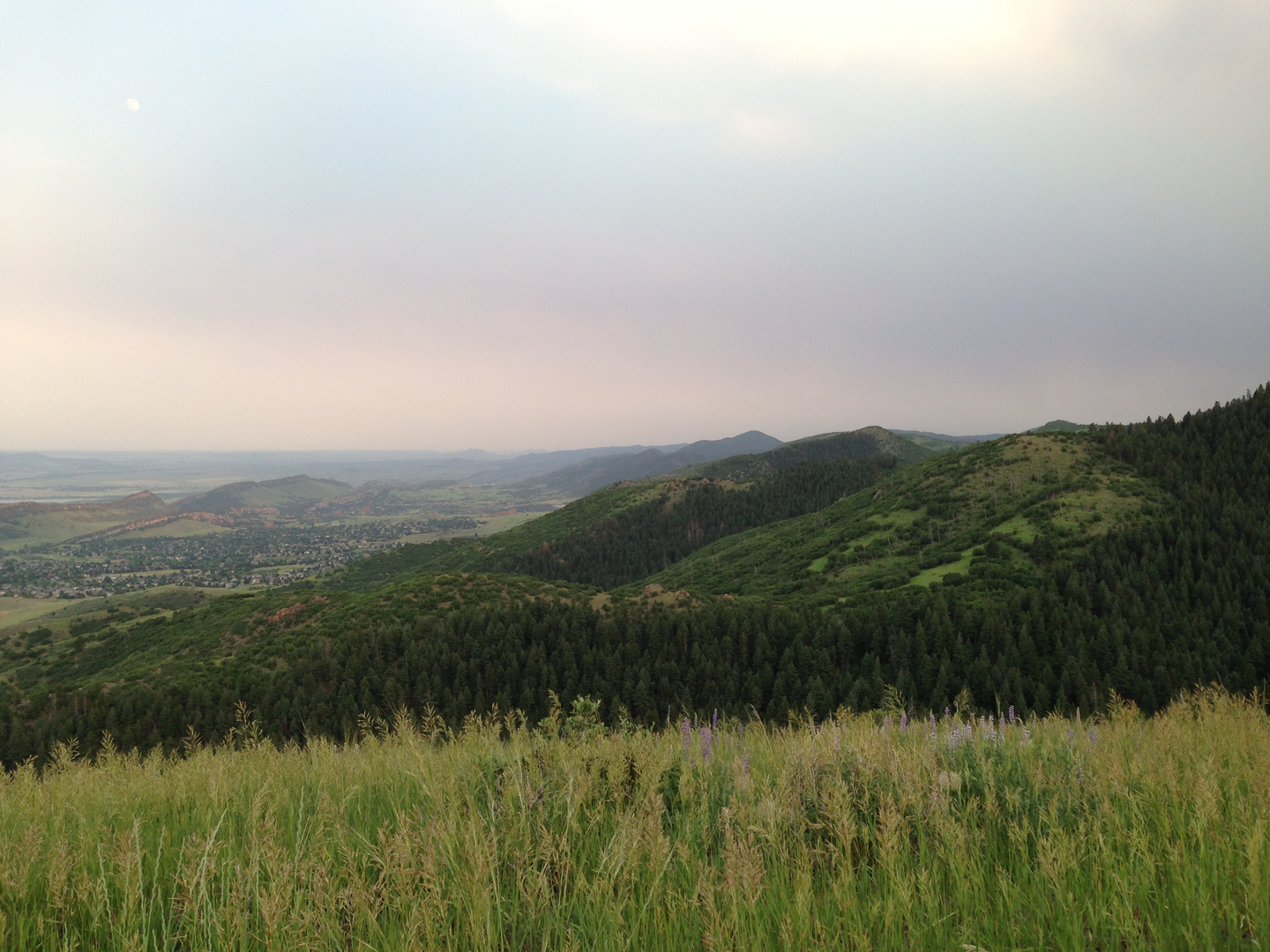 The Willow Springs Open Space Owners Association, Inc. is a Colorado non-profit corporation formed in 1996 to take ownership and management responsibility for an 819 acre parcel of land to be used as Private Open Space as part of the Willow Springs Official Development Plan. Many thanks to Scott Bowman, the founding President for ten years and the original “Trail Guy.” Scott spearheaded the effort to provide the Open Space for our residents and then designed and managed the construction of most of the trail system we have today. Our community has a unique amenity that few housing developments in the country can offer – our own mountain park. Homeowners can use this open space for hiking, mountain biking, bird watching, cross country skiing, snow shoeing, and enjoying nature. All this is just out your front door.

The area surrounding our mountain park has an interesting and colorful history. Prior to the white settlers inhabiting the area, several Indian tribes had territories that overlapped this portion of the Rocky Mountain foothills. The Plains Indians, the Cheyenne and the Arapaho, shared the area with the Mountain Utes.

The land was used for hunting elk and deer. A Ute Indian chief, Colorow, and his band inhabited the area along the hogback in the 1860s and 1870s. A large, natural cave-like structure, which Colorow used, bears his name and is located in the Willowbrook Development along Colorow Drive.

With the westward migration of gold miners and settlers, Willow Springs was bordered on the north and south by two roads that were major routes for miners heading for the gold fields of Colorado. Thousands of gold seekers poured into the mountains beginning in 1860 on the Bradford toll road which ran through Ken Caryl, our neighbor to the south, and later in the 1870s up Turkey Creek canyon on a road established by Colonel Parmalee. The two story stone house built by M.J. Bradford still exists within the Ken Caryl development as do traces of the old wagon road.

With the growth of the settlement of Denver and the statehood of Colorado, the Indians were pushed out and the lands homesteaded and put to use as pasture for cattle and sheep.

The Willow Springs property had been used primarily for ranching over the years, although in the 1930s it also served as the original “Willow Spring Country Club” and boasted as many as 1,500 members, residents of Denver who would come out for a day of picnicking in the country.

In 1948, the Harwoods bought the property, utilizing it as a ranch until the early 1970s when they began developing the most recent Willow Springs Country Club, now called Red Rocks Country Club.

The greatest impact to the mountain park came in September, 1978 when the Murphy Gulch fire swept through portions of the Open Space. The fire lasted six days and was fought by 15 fire departments and hundreds of volunteers. The fire was caused by children playing with matches several miles to the south along Deer Creek Canyon.
Many of the trails that exist within the mountain park were roads built to facilitate the herding of cattle. More recently, roads and fire breaks were cut to fight the Murphy Gulch fire. These dirt roads were the beginning of a network of trails that have been constructed since 1996 to give us the approximately 15 miles of trails used and enjoyed by our residents today.